Respect to the COVID-2019 outbreak globally, I am collecting the revelent twitters from 10+ cities of 6+ countries with over 200 million population. Call For Collaboration!

Public Housing Effect on Neighborhood Sentiment in 3 Major Cities of US, lead by Zhirui Yao (senior of NYUSH), supervised by Jialin Liu.

I have two significant team members, a 15-months-old cute girl Xiang-Xiang (Munchkin British Short hair) and a 6-months-old gentleman Da-Ju (Chinese Garden Cat). Xiang-Xiang is an inherited name from my grandmother’s dog. Xiang-Xiang followed me moving to different places for many times, so she is very brave. I adopted Da-Ju the last autumn from my colleague’s back yard, he is super-active. I love them so much as the same as I appreciate my life. 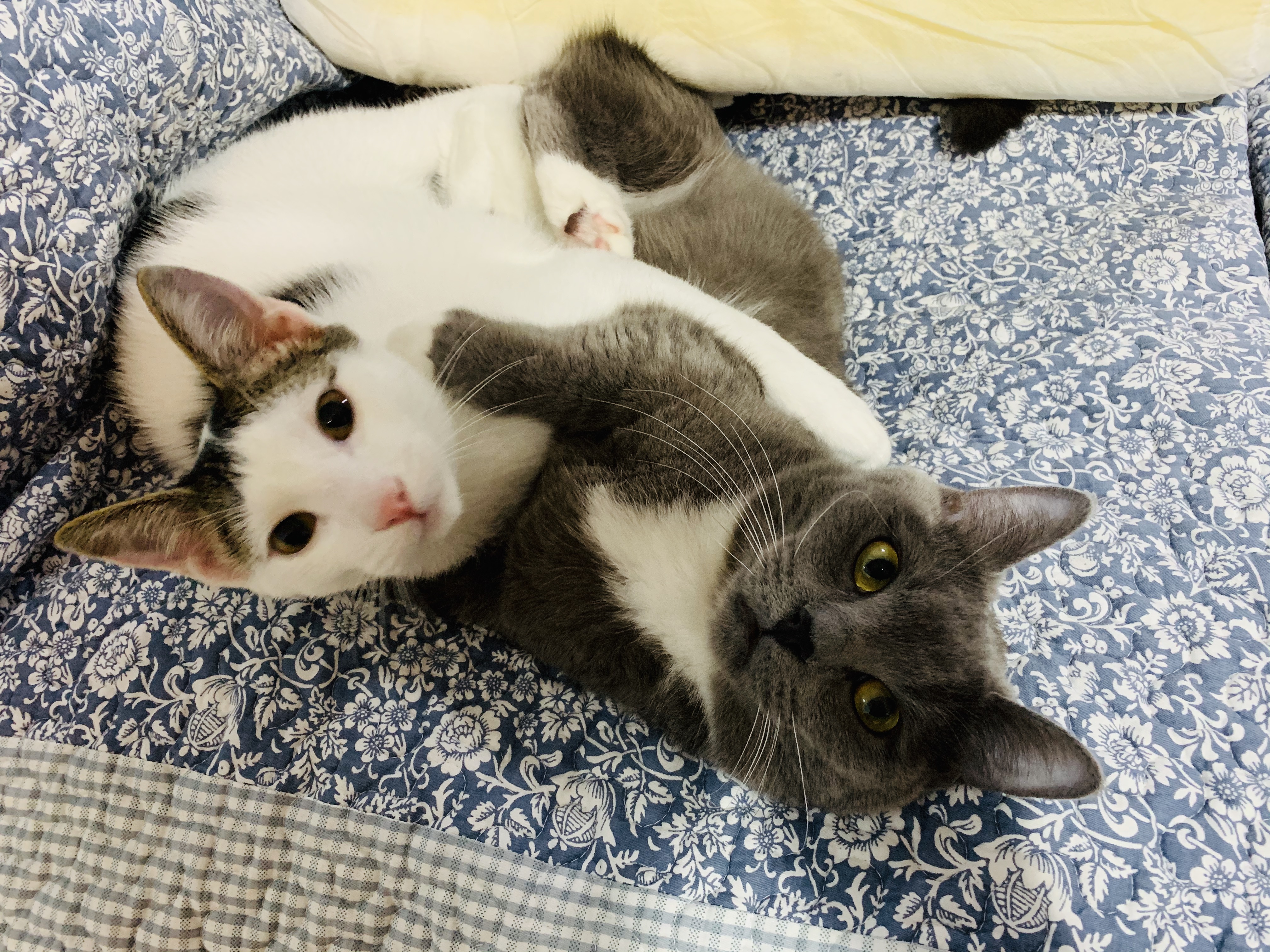